What is Peruvian Maca?

You are at:Home / What is Peruvian Maca?/

PERUVIAN OR ANDEAN MACA (Lepidium meyenii) is a root vegetable from the family of Brassicaceae, which originates from Peru and the optimal conditions for its growth are in the highlands of the Andes at 3.700-4.300 meters altitude.
It is one of several plants that survive at an altitude of more than 4000m. It's important to know that there are Varieties of Maca and Classes of Maca. It is most commonly cultivated in three commercialized colors: Yellow, Red and Black. In the territory of today's Peru, remains of the Maca fruit were found in old pots of the Mochica people dated back to 2.000 BC, and this fruit was an integral part of the diet of several Andean civilizations, of which the Inca is best known. It is famous for its high nutritional content, as a source of energy, vitality and stamina. It was also used as an offering to the gods by the Andean Natives. The Quechua's claim that Maca was created by Inca's Goddess Pachamama, the earth mother who is still highly revered with very picturesque and eventful rites before harvest and excavation of the holy root.

Belonging to the phylum of Adaptogens, it's numerous beneficial effects have been scientifically proven, while endocrinologists throughout the world recommend it to all those who are against hormonal therapy.
It is not common to see a plant attract so much attention in the medical circles in just a few years since its commercialisation. It is a worldwide hit, with packages of 0.5 and 1kg being quite common in the USA and UK, while in Japan, Holland and Scandinavian countries it is difficult to find a woman who has not adopted Maca into her lifestyle. In Norway, it is classified as a medicine and can be obtained only with a medical prescription.
The arable land area under Maca cultivation in Peru had steadily grown for 15 years to accommodate the growing demand on the world market. In 2015, China took the lead in Maca trade, which resulted in lowering its price, while the Peruvians are having a drop in the crops compared to the previous year for the first time. The situation is such that the Chinese have always imported top-class Peruvian Maca for their own needs, and as opposed to 2000, when China did not produce it, now they export to the rest of the world its nutritionally depleted root, presenting it as Peruvian.

Peruvian Maca is the source of life, a kind of superhuman intelligence, which by acting through the Hypothalamic-Pituitary axis, precisely and purposefully corrects dysfunctions of the human body, developed through both external and internal harmful influences. It is an unmatched product, which quickly and effectively yields a positive result of natural conception, preserving health to a number of couples with fertility problems preventing them from having children.
Excessive stress, lack of sleep, poor diet, tobacco smoke, alcohol, lack of activity and contaminated environment, deteriorate our health and Andean Maca is a very potent adaptogen that, in the proper dosages, has such properties to correct many dysfunctions in the human body in a completely natural way. 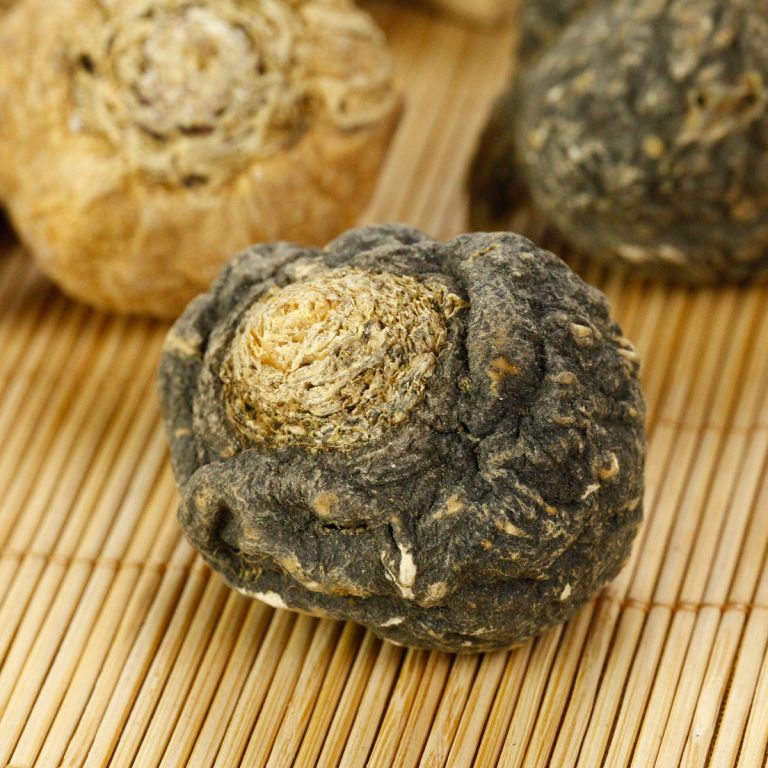 In addition to regulating and establishing hormonal balance in the whole body, Peruvian Maca increases stamina and physical energy, relieves chronic conditions of fatigue and stress, regulates and nourishes the endocrine system, stimulates memory and mental abilities, reduces depression, anxiety, reduces the PMS symptoms and menstrual pain, relieves menopausal symptoms (hot flashes, night sweats, vaginal dryness, mood swings and depression), including thyroid problems, anemia, osteoporosis and fibromyalgia. First and foremost, this plant increases fertility and libido of both sexes, testosterone and oestrogen levels, sperm number and motility and is a great aphrodisiac. By stimulating the growth hormone production and an improved quality of sleep, it brings quick and lasting result to athletes in the form of a quality muscle mass, greater durability, and rapid recovery from training, and generally contributes to faster and better regeneration of skin, hair and every cell of the body.

The outstanding features of Peruvian Maca come from its unique content that includes: macaenes, macamides, phytosterols, glucosinolates, isothiocyanates, flavonoids, tannins, amines, amides, sterols and others. Chemical compounds such as the four unique alkaloids contained in Maca: Macaene 1, 2, 3 and 4 and Macamides, are responsible for the Peruvian Maca's miraculous effect on the pituitary gland. It is very rich in all essential amino acids, vitamins (B1, B2, B12, C and E), micro and macro elements (easily absorbable calcium, phosphorus, magnesium, iron, potassium, sodium, traces of copper, zinc, manganese, selenium, boron, silicon, bismuth), as well as nearly 60 phytonutrients.

The recommended dose on declarations of most products available in Europe is wrong, while the quality is questionable, because people eager to make profit offer something that only contains not even a trace of high quality Peruvian Maca. Europe is overwhelmed with Maca coming from China, whose positive properties are scarce, and chances are huge that this is the variety contained in products present on EU market. Check our WEBSHOP for the first products made of the top-class Peruvian Maca, of exceptional quality and unique contents, such that has never been present on the European market before.

WE DO NOT OFFER MIRACLES,
ONLY THE BEST FROM THE PERUVIAN LAND